The word pizzelle means, loosely, “small, flat, and round” in Italian.  These waffle-type cookies are made by pouring batter between the two plates of an iron, which is then held over a fire or heated electrically.

Pizzelle were first made in the south-central area of Abruzzo (now the Region of Abruzzo) in the 8th century.  Two small towns each claim to have originated the treat, which are featured in their yearly festivals:

These days, pizzelle can be found at almost any celebration in the Abruzzo region and across Italy.  It is a rare Italian wedding that does not serve pizzelle at the sweets table.  These cookies are closely associated with family; in fact, pizzelle irons have been fashioned with the pattern of a family’s crest.  Pizzelle are also popular in countries with large Italian populations, such as Canada, the U.S.A., and Australia. 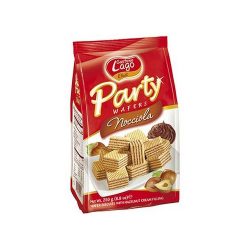 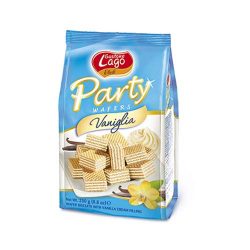 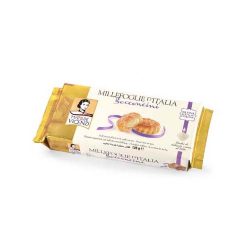 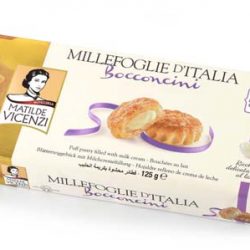 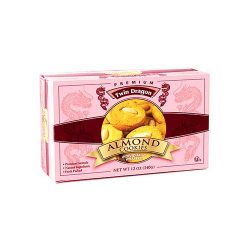 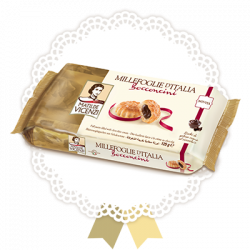 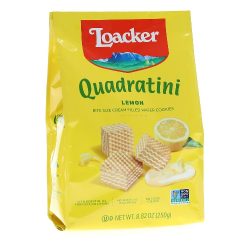 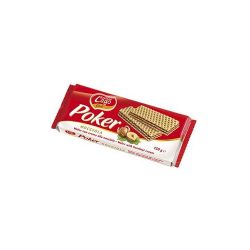