When it comes to the invention of confectionery people have always been full of bright ideas. But the road to the invention of the first gummies was a long one. The ancient Greeks and Romans valued in particular baked goods sweetened with date juice or honey or laced with grape juice. In the Middle Ages aromatic spiced breads and gingerbreads of all kinds were favored. Finally in the 16th century seafarers brought the cocoa bean from Central America to Europe and this was soon developed into a refined ingredient for the manufacture of sweet things.

The appearance of sugar in the list of European ingredients was of course the decisive milestone in the history of sweets. The cane sugar imported at the turn of the first millennium from the Arabic countries via Venice to Europe was however initially an expensive luxury good. Only the nobility and the rich were able to use it as a sweetener or as medicine.

It was much later that the wider population gained access to the luxury of sugar. At the beginning of the 19th century the recently developed beet sugar production process began to take off. As of the middle of the 19th century (beet) sugar increasingly became an affordable daily foodstuff.

In the 19th century smart confectioners discovered that it was possible to mix sugar with Gummi arabicum the resin of a particular acacia tree. The raw resin was boiled up with sugar and fruit and other flavorings to create the first soft gummies – the predecessors of the famous HARIBO gummies.

Gelatin and starch – the alternatives to Gummi arabicum

These ingredients have long since changed and for many years gummi products like the famous GOLD-BEARS from HARIBO have contained gelatin rather than Gummi arabicum. This ingredient achieves a softer consistency and a more enjoyable chewing experience and flavor. Some gummi products are also made with starch. 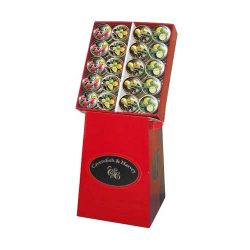 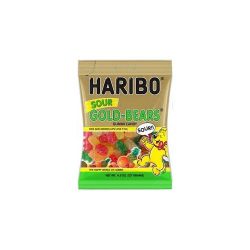 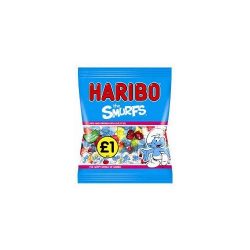 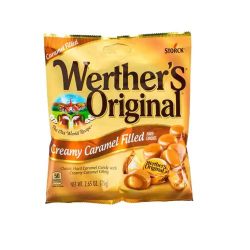 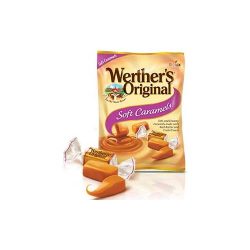 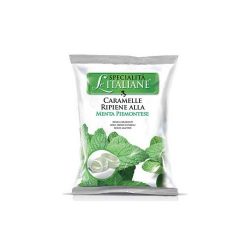 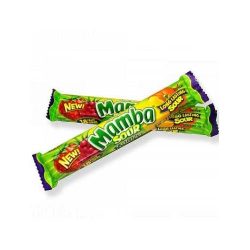 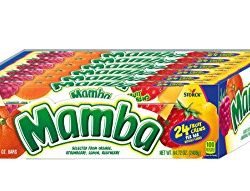 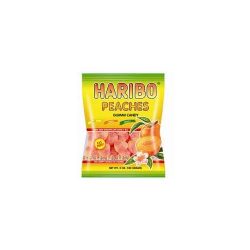