PleaseRegister/Loginto see the prices of products.

What is the “Mother” in Apple Cider Vinegar?

What is the mother?

Apple cider vinegar is made through a two-step process. First, yeast is added to apple juice to break down the sugars and turn them into alcohol. Then, bacteria is added, which converts the alcohol into acetic acid. This bacteria is what is known as the mother, because it is the catalyst that gives rise to the vinegar. Many store-bought apple cider vinegars have the mother removed because it gives the vinegar a cloudy appearance, which can lead some customers to believe that the product has gone bad. But this is not the case. In fact, the mother is the healthiest part! Why is the mother so important?

The mother also contains enzymes, which are essential for breaking down foods so that your body can make use of the nutrients you consume. Most raw foods contain enzymes, but the enzymes are often destroyed by cooking; adding in a supplementary source like apple cider vinegar is a great way to make up for this.

Consuming raw apple cider vinegar on a daily basis has been shown to be useful in maintaining normal body processes, including healthy blood sugar levels. It works with your body to increase insulin sensitivity and to ensure a slow, steady release of sugar into the bloodstream.1 Studies have also suggested that apple cider vinegar may help boost feelings of satiety, keeping you feeling fuller for longer, and possibly helping you to lose weight.2 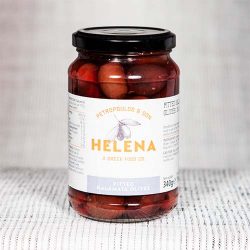 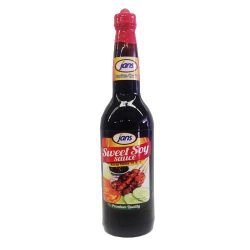 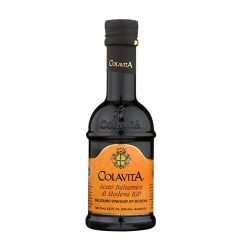 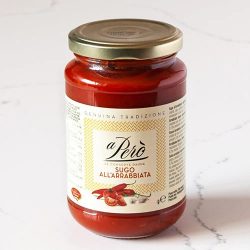 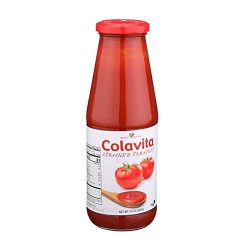 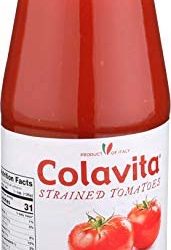 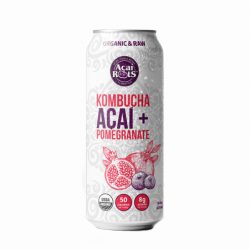 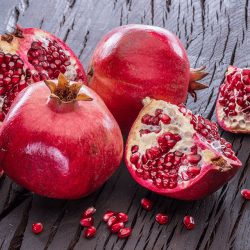 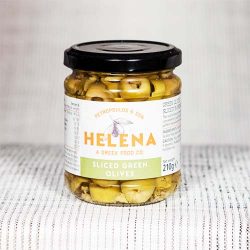 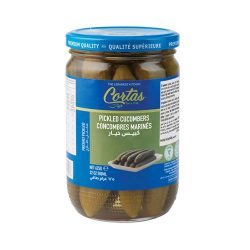 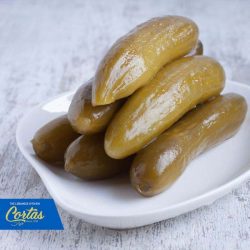